Due to its proximity to the Mercedes-Benz Superdome, there is shared infrastructure such as parking, equipment, personnel, production services, all of which allows for a very efficiently operated facility. The Smoothie King Center is an intimate, first-class venue that services a variety of programming, including headlining concerts, NBA games, premier sporting events, general sessions and private receptions. 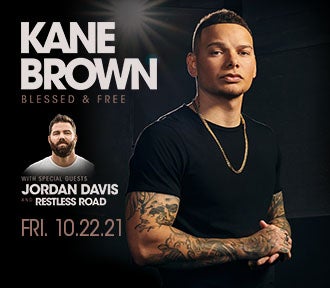