In 2013 a new era for NBA basketball in New Orleans began when the New Orleans Hornets were renamed the New Orleans Pelicans. The name pays tribute to the fierce and resilient bird that is a beloved symbol of Louisiana and the Gulf Coast region. 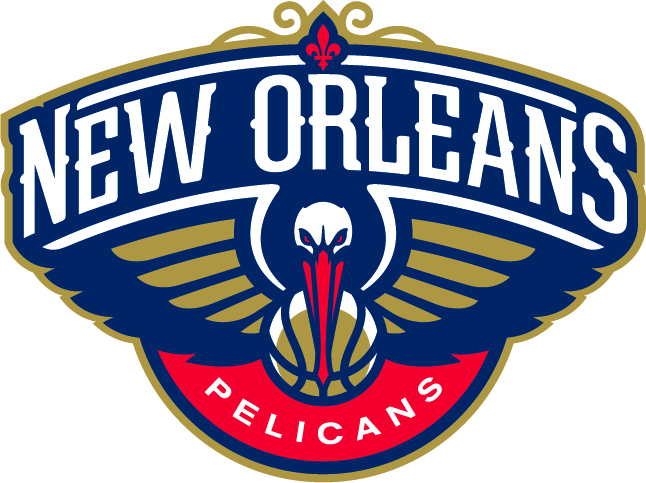 The team has proudly called New Orleans home since the 2002-03 season, and continues to provide world-class entertainment on the court while dedicating energy and resources to giving back to the local community. During a historic 2007-08 season, the Hornets had the most successful season in franchise history, earning the title of Southwest Division Champions, hosting the world-renowned NBA All-Star Weekend and watching as an entire city felt “the buzz” at the Smoothie King Center. The NBA All-Star Game returned to the Smoothie King Center in 2014, and it was another massive New Orleans celebration.

The team continues to thrive on and off the court, and has an exciting future ahead. While the quest for a championship is the ultimate goal, it is the people of the franchise and the people of the city of New Orleans that make a Pelicans game at the Smoothie King Center memorable and exciting.

For additional information on game day policies for the 2020 - 2021 season, please visit the specific event description pages below: 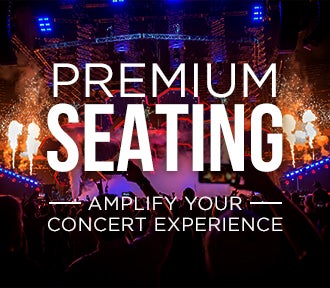